Dragons In The Belfry

Miiight still be on a dragon kick ;)

I ordered glass baubles specifically as miniature dragon “hoards” of crystal and they arrived today. Late at night is not the best time for photos but I am excited to share! ^_^ 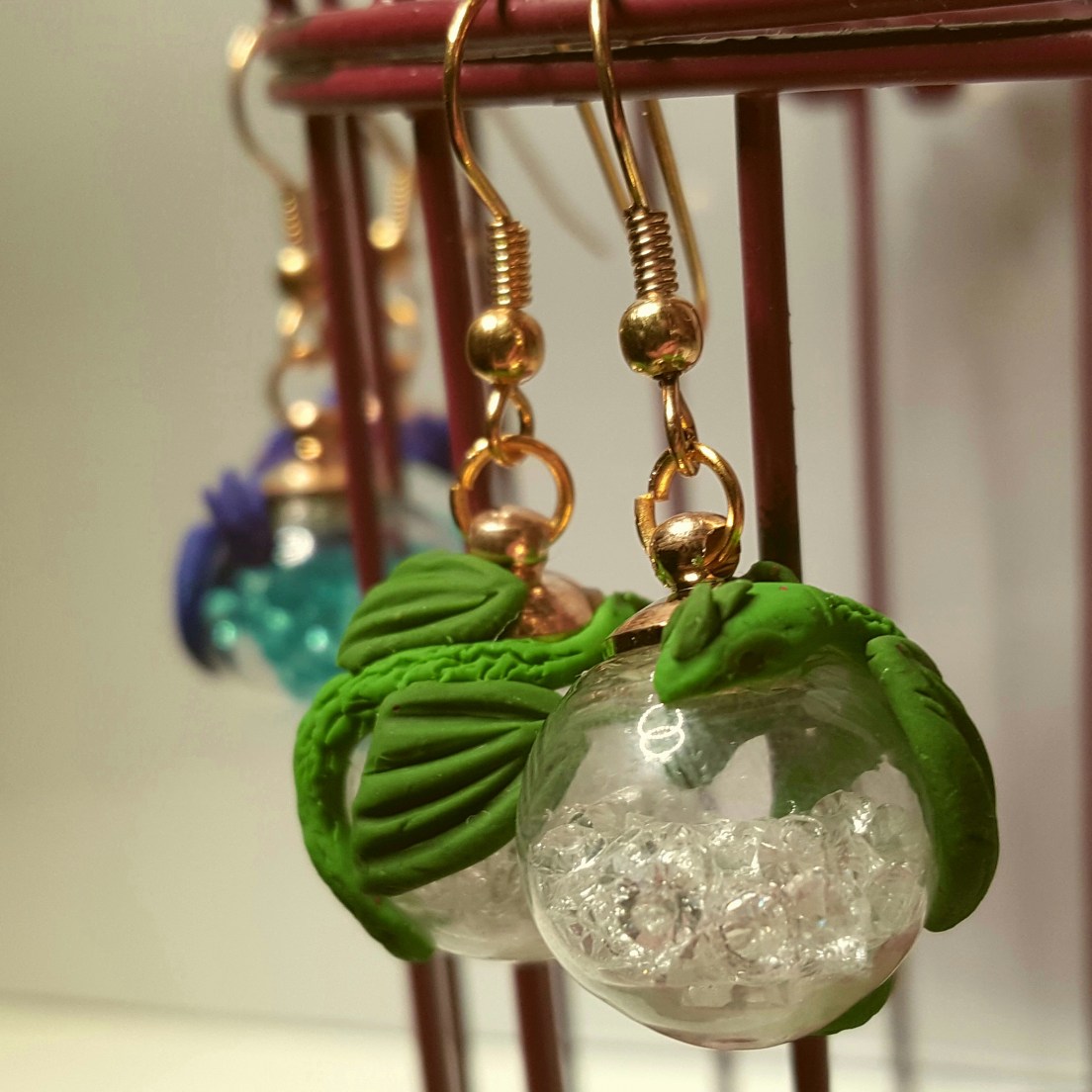 I also ordered USB flash drives and turned them into dragons also. I had no idea the blue one would be so difficultto photograph… 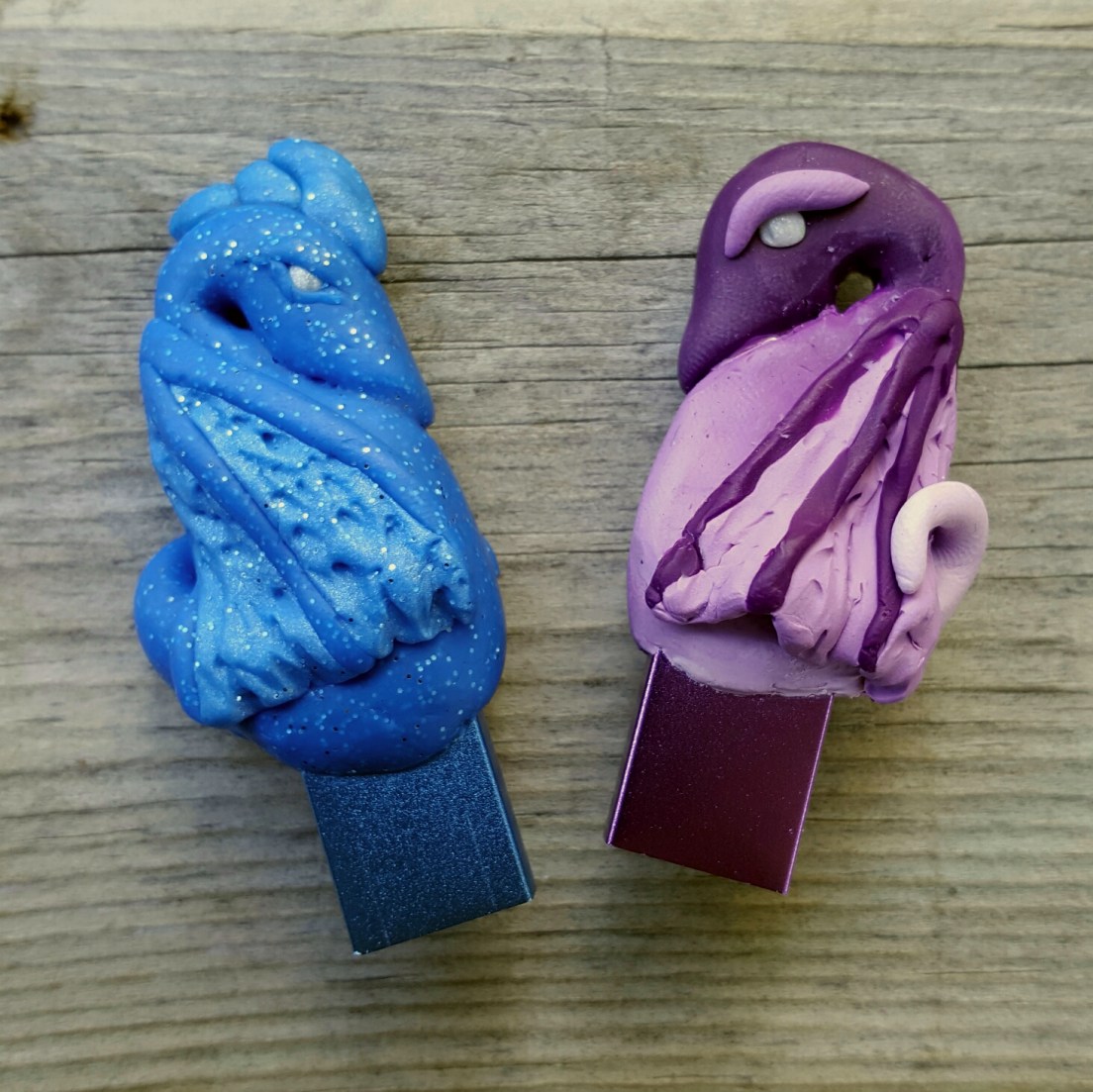 I’ve more been keeping occupied with knitting. I learned the herringbone stitch and I’m amazed that after a week I almost look like a pro. I just have poor tension on my one edge, while the other is perfect. It’s kind of obnoxious ::wrinkles nose:: Ah well. Practice.

Of course I wonder about selling my work but… I don’t want to give my time away for free. Still, it would be easy to make more than I can give away, based on the stash of yarn I have. I kind of feel motivated to knit a blanket but that may change as I continue to knit. (I am thinking probably… )

Onwards and forwards… until the next update I can squeak out.